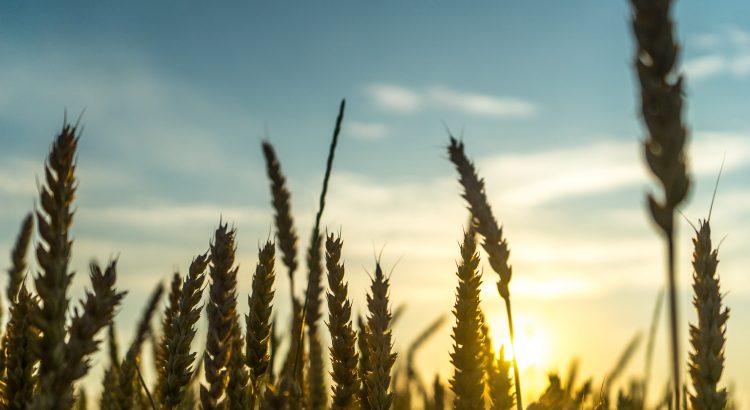 In order to address the growing demand in food combined with increasingly erratic climate , Indian agriculture will need to embrace technology-enabled practices like precision agriculture that improve productivity, crop management and decision-making of the food producers.

India’s population is expected to reach 1.7 billion people by 2050 growing by over 35% from today 1. This growth in population is likely to create a strain on India’s food supply chain. Expected rise in prosperity will also increase demand for resource intensive foods like pulses and meat. It is estimated that the food production will need to go up 70% by 2050 to address the needs of the population. According to the Global Agriculture Productivity Report, at the current rate of Total Factor of Productivity (TFP) growth in Indian agriculture, by 2030, only 59% of India’s food demand will be met 2. By 2050, the gap between food demand and supply is only bound to get worse. Technology-enabled agricultural practices like precision agriculture could provide the impetus needed for Indian agriculture’s TFP to meet the growing demands in food. While concerns over food wastage and an inefficient supply chain remain, the focus of this piece is on understanding precision agriculture and how it could be used to improve productivity and in turn output.

Unlike traditional agriculture, precision agriculture takes a data-driven approach where real-time data is collected on the weather, soil, crop maturity etc. Based on the data, agricultural practices are adapted accordingly to use resources in the most optimal manner. The data is collected (using sensor networks, drones and satellites), analytics and visualization is performed on software and decisions are made by farmers. While precision agriculture practices started off in countries like the US and Canada (where farm sizes were large), there have been instances of such techniques adopted in smaller farms in countries like Japan 3. Nearly 55% of the Indian population is dependent on agriculture. Further, agriculture in India is characterized by small farms (< 5 acres) and extremely low productivity. Precision farming techniques may need to adopt a more “frugal” approach in India in order to meet the needs of local farmers.

There has been a pilot project undertaken by the Tamil Nadu Agricultural University in Dharmagiri and Krishnagiri districts with 400 farmers that showed an increase in yield of three to twelve times higher than normal using precision agriculture techniques 4. Nationwide, there have also been efforts like introducing IT in farming and mKisan (information services to farmers via SMS) . Policy makers need to learn from such initiatives and make concerted efforts to embrace precision agriculture techniques in order to bring about an improvement in the productivity of Indian agriculture. Techniques like “Virtual consolidation” (where ownership of land is maintained while consolidating small and fragmented farm plots) can help overcome the problems of small fragmented farms 5. The country’s advances in the domains of space technology, telecommunications and software should be leveraged to build infrastructure needed for precision agriculture.