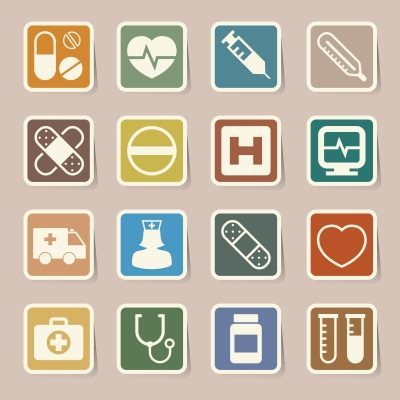 Image courtesy of kanate at FreeDigitalPhotos.net

The Ministry of Health and Family Welfare on 31st January, 2017 notified the new Medical Devices Rules 2017 which can have major implications on the cost and accessibility of healthcare in India. This is a much awaited move to regulate and incentivize this nascent but fast growing industry where nearly 70% of domestic demand is met by imports[i]. The recently released National Health Policy 2017 is also looking to encourage the production of medical devices.

The rules seem to have improved on the Draft Medical Device Rules released in October 2016 considering they have incorporated several stakeholder demands including those of bodies such as the Medical Technology Association of India (MTAI). The goal of the new 2017 Rules is two-fold: To harmonize medical device manufacturing regulation with global standards and to increase affordability of healthcare services for the poor.

To achieve these goals, several requirements have been addressed:

However, the medical device industry still has some concerns regarding lack of regulation regarding the use of import of refurbished parts as well as the limit placed on the shelf life of medical devices to 60 months (5 years) from the date of manufacture. With respect to the latter, the industry feels 5 years is too low given that devices unlike drugs are more stable and also fears that this condition will increase the cost of healthcare[vi].

Overall the notification is an extremely positive move for this highly unregulated sector. The new rules could give a much-needed impetus to the frugal medical devices market and med-tech sectors, both of which are emerging start-up sectors. The government has given companies time till January, 2018 to become compliant with the new rules. At the same time the government must continue to engage with various stakeholders to address the above concerns and any unanticipated issues before the implementation next year.