CTIER in association with the United Nations University-Maastricht Economic and social Research Institute on Innovation and Technology (UNU-MERIT), and Confederation of Indian Industry recently organised a 5-day programme titled the Design and Evaluation of Innovation Policies (DEIP). The programme was conducted by distinguished faculty from UNU-MERIT and the Centre for Development Studies, Trivandrum and was held at the Royal Orchid Central in Pune between the 20th and the 24th of March, 2017.

The timing of this programme was particularly pertinent, given the government’s push to improve India’s ranking in the global innovation index as well as the recent launch of the India Innovation Index on the 31st of January 2017. The programme was meant for senior and middle level officials of central and state ministries involved in the measurement of innovation indicators and science and technology policy, as well as personnel from the private sector involved in strategic planning and business excellence. There were representatives from the Science and Engineering Research Board, the Department of Industrial Policy and Promotion, the DST-Centre for Policy Research (Panjab University), the Kerala State Innovation Council, academics working on technology policy and representatives from Industry.

The class size was intentionally kept small (around 20) to facilitate greater dialogue and debate during the sessions on India’s innovation system. The lectures covered a wide range of topics from gaining a systemic perspective in understanding the generation and diffusion of innovation to the study of new and conventional indicators for measuring innovation. 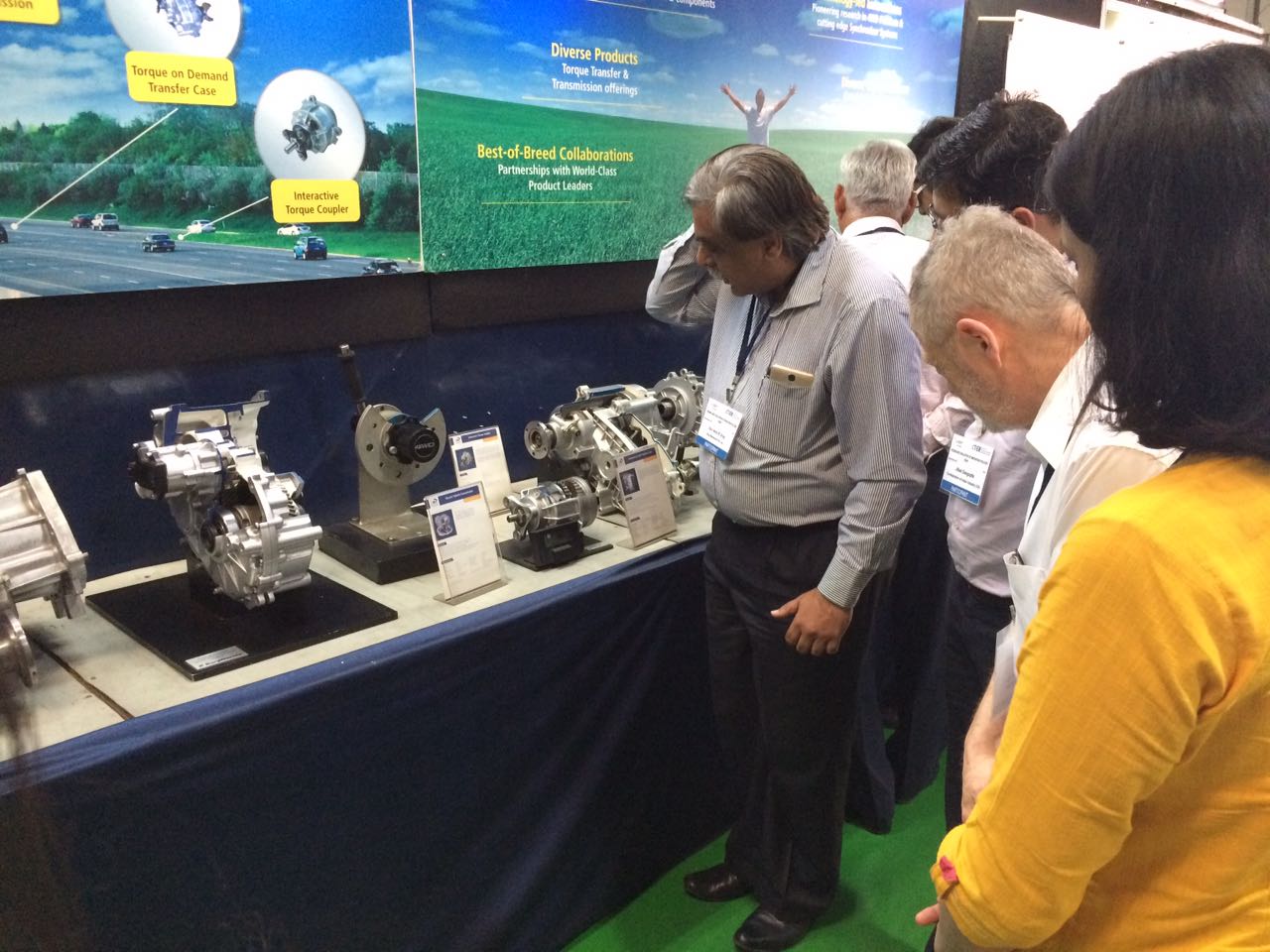 The unique feature of this particular DEIP programme was the introduction of industry visits for the first time, organised to complement the classroom discussions – there were three in total. The visits were to the new manufacturing facility of Forbes Marshall Pvt. Ltd at Chakan, Divgi TTS Pvt. Ltd at the Maharashtra Industrial Development Corporation (MIDC) industrial estate and the National Chemical Laboratory(NCL), Pune. The industry visits provided the participants an opportunity to appreciate innovative activities within industry and the public research system – and also identify bottlenecks that may require certain policy interventions to ensure a smoother functioning of India’s R&D ecosystem.

We intend for this to be an annual event and look forward to continued participation from various stakeholders in India’s innovation system.

One thought on “CTIER hosted the Design and Evaluation of Innovation Policies-India, 2017”