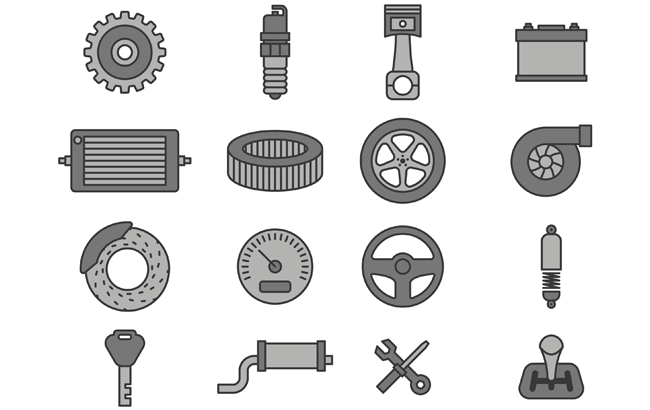 In what is considered a first for the multinational small car market in India, Renault, with the introduction of the Renault Kwid, has built a supplier base sourcing 98% of its components locally at launch1. Prior to this, despite the presence of major global players in India’s automobile manufacturing industry, there had been a noticeable lack of spillover of technological know-how into the local supply chain. Multinational car makers are generally known to source components from foreign suppliers at least in the initial stages of production2. Further, these cars are typically designed by engineers outside India. As a result there is very little scope for tacit innovation among component suppliers in terms of “learning by doing”. Primarily oriented towards restructuring engineering design to deliver more value and keep costs low, Renault’s move is expected to foster key backward linkages critical to the holistic growth of the auto industry.

Renault Kwid in the Indian market

In order to fit into the competitive entry-level price segment, Renault had to reduce engineering and manufacturing costs without compromising on features that its closest competitors in the segment, namely, Hyundai and Maruti, offered. The Kwid claims to have superior specifications in terms of mileage, boot space, styling and a touchscreen infotainment system, at comparable prices. Further, in order to suit Indian conditions, the car is built with a ground clearance of 180mm and standard, easy-to-replace parts3.

The company received over 110,000 pre-orders in the first month of their launch. As of June 2016, the car has driven the 173% year-over-year growth in volume seen by Renault in India4. The initial popularity of the product in the Indian market coupled with relatively lower production costs and the large supplier base, has encouraged the company to take the product to other emerging markets. Renault plans to ship the Kwid as knocked down units and components to Africa and Latin America.

What it means for the Indian automobile sector

The degree of localization at launch for the Kwid is possibly the highest for any automotive manufacturer in India so far1. It also utilizes domestic manpower, having been designed by Indian engineers in collaboration with a French team of engineers. Its features cater to the preferences of the average Indian consumer who wants “more for less”.

The exact magnitude of technology spillover that arises from sourcing components locally is an area that needs further investigation. It is, however, undeniable that there is potential for Indian automotive suppliers to emerge as competitive players in the global market. If significant evidence exists for a positive spillover, a stronger Intellectual Property (IP) policy and a streamlined judicial process for contract enforcements can go a long way in encouraging other Multinational Corporations (MNCs) to take such steps.

If sustained, the success of the Renault Kwid would demonstrate that Indian engineering and manufacturing could provide the basis for a renaissance in automobile innovation. In order to help develop India into an epicenter of innovation in the automotive sector, policies need to be implemented that help foster a viable local ecosystem involving car manufacturers, component suppliers as well as skilled personnel.